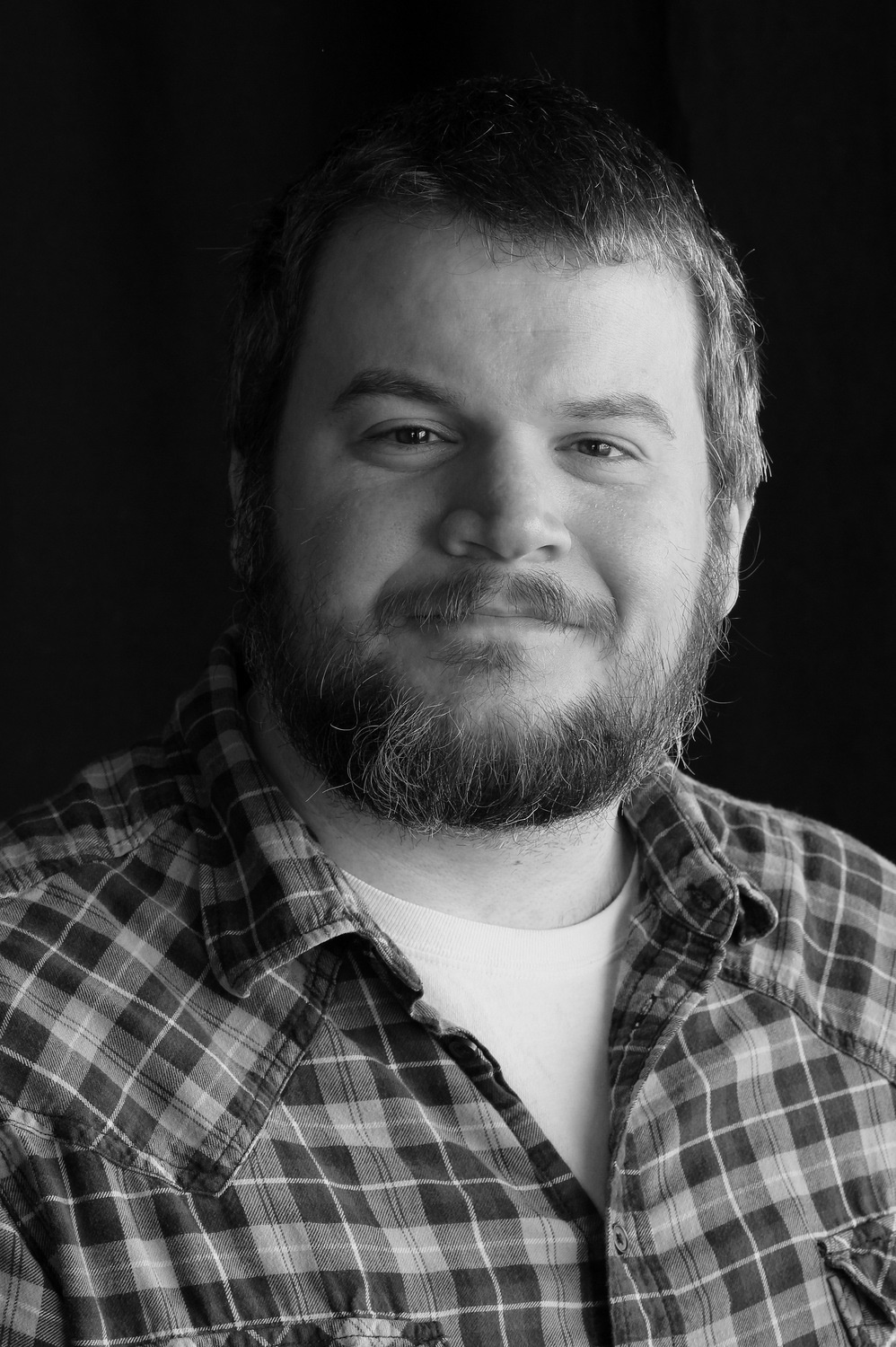 A graduate of the Florida School of the Arts and the University of South Florida, Jack has been acting and directing in the Tampa Bay area for more than a decade. He toured for several years with the Eckerd Theatre Company; taking educational theatre to schools all over the east coast. He is also the recipient of multiple “Best of the Bay” awards and the national winner of the 2009 NSAL Acting Competition. He currently serves as the Drama Department Chair at the Marcia P. Hoffman Performing Arts Institute. Jack is a founding member of Hat Trick Theatre. 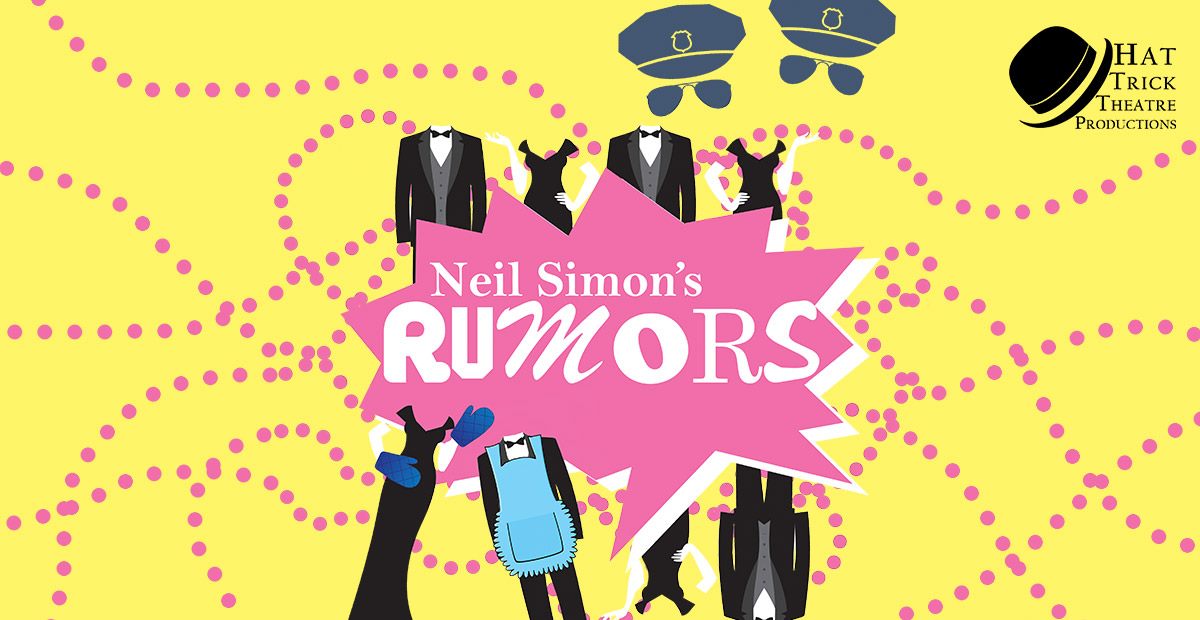 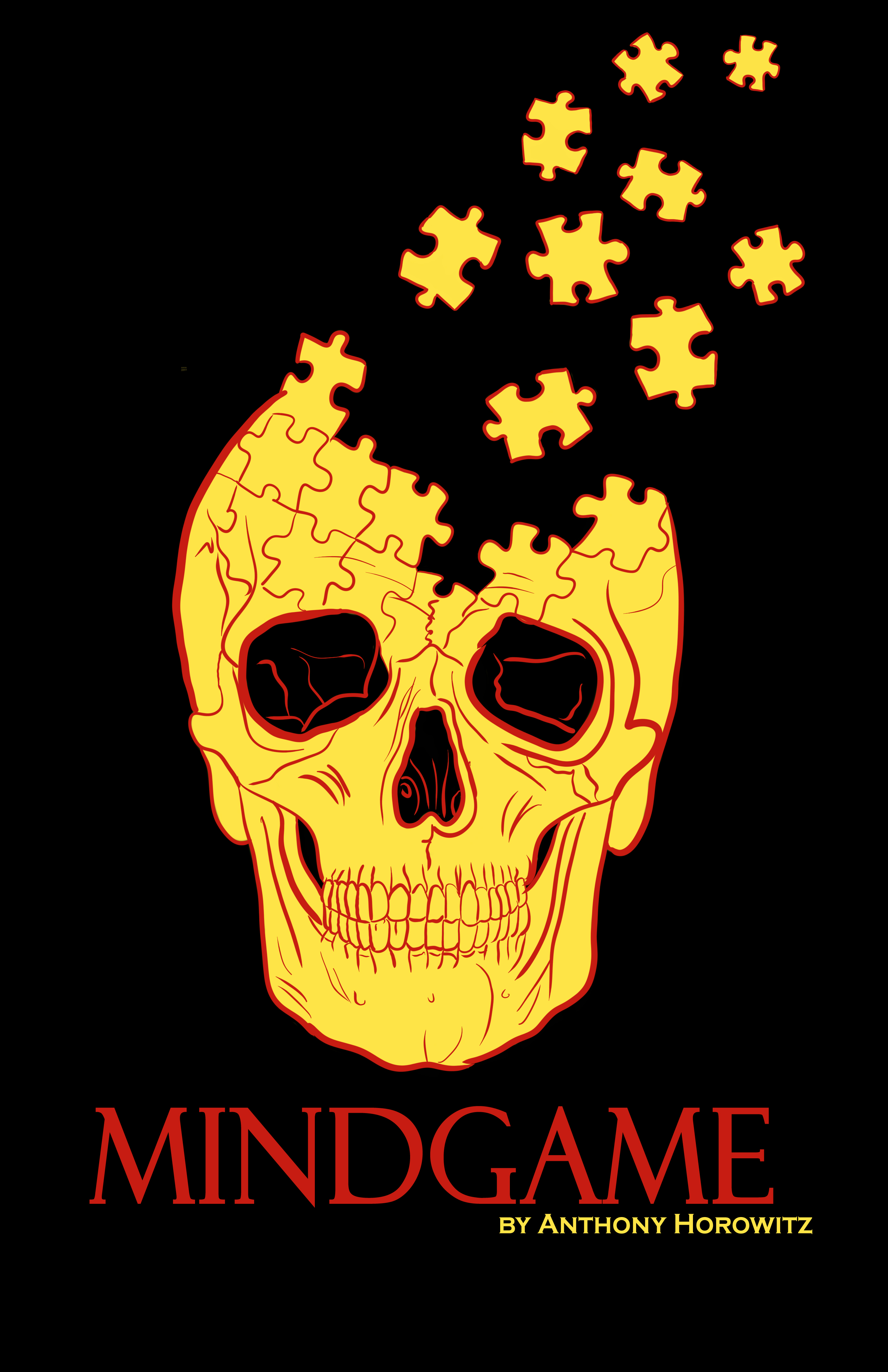 What the Bellhop Saw