Skip to content
Home / Productions / And Then There Were None

Shimberg Playhouse at the David A. Straz Jr. Center for the Performing Arts Tampa, FL

Ten people with dark pasts are invited to an island off the coast of England for holiday.
However, the party ends quickly when the guests start dying.
Someone knows all of their secrets and is picking them off one by one.
You’ll have to watch the show to find out if they can figure out who the murderer is before it’s too late!

Now at Shimberg Playhouse, Hat Trick stages Agatha Christie’s ‘And Then There Were None’ — TAMPA — It took Hat Trick Theatre Productions three years to get from Ybor City to downtown Tampa. The company that moved its base of operations 45 miles north, to Hudson, took a year off and went through some personnel changes. But Hat Trick has returned to Tampa, with an apparently permanent home at the Straz Center.. \n\n\n Hat Trick’s ‘And Then There Were None’ is vintage Christie — Agatha Christie is a master of the surprise ending, but when you go to one of her plays you know exactly what to expect. There will be stereotypes of upper-class Brits, at least one cleverly devised murder, lots of suspects, inventive plot twists and crisply written dialogue... 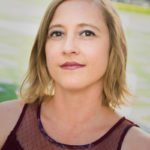 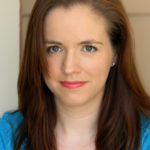 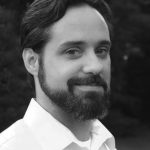 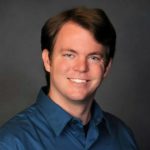